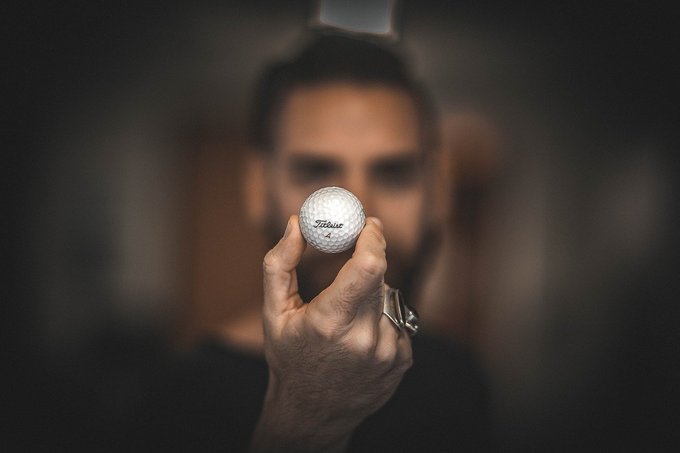 With the first recognizable form of the game of golf being played in Scotland in the early 1400’s, the golf ball has had nearly 600 years to evolve.

History has it that there are things that seem to be peculiar on their make-up hundreds of years ago which eventually came up with a better composition based on scientific research.

The development of the golf club, the golf course, and the rules of the game were affected by the evolution of the golf ball itself.

And the evolution of the modern golf ball is the best paradigm of this theoretical stand in history.

During the earliest days of golf on the eastern coast of Scotland, most players used ancient apparatus in order to play the game in a more disorganized and informal way. Here, the first clubs and golf balls are made up of wood.

There is no question that the first games of golf, as we know it today, were played using wooden golf balls.

Wooden golf balls were the first man made golf balls. It would be a pretty safe bet to assume that a wooden golf ball had some rather interesting playing characteristics.

Harboring their roots in the early 1400’s on the Eastern Coast of Scotland, these original wooden golf balls were inefficient at best and likely made of hardwoods such as Beech or Boxroot. Wooden clubs were the golf club of choice, which in conjunction with the wood balls would have made your friendly game of golf a rather jarring experience.

Wooden golf balls were used up until the seventeenth century, when the feathery ball was invented.

It was on 1618 that the feather golf ball was finally introduced. This was commonly known as the “Featherie”.

This feather golf ball was a handcrafted ball made with goose feathers securely pressed into a horse or cowhide sphere. This is being done while the ball is still wet. After drying, the leather shrank and the feathers expanded creating a hardened ball.

But because these kinds of golf balls are specially handcrafted, they usually cost higher than the clubs. In doing so, only a few privileged people could afford to play golf during those times.

Next came the Guttie golf ball.

This prehistoric kind of golf ball was made from the rubber like sap of the Gutta tree that can be found in the tropics. Normally, these Guttie balls can be easily shaped into a sphere when hot and eventually used as a golf ball.

With its rubber nature, guttie balls can be cheaply reproduced and can be easily repaired by reheating and reshaping.

However, between the two earliest forms of golf balls, the feather golf ball was said to travel farther than the gutties. This is due to the smooth surface of the gutties that limits the capacity of the golf ball to cover more distance.

With this new scientific analysis, the developers of golf ball finally came up with balls with the “dimple” design.

This is the design that are predominant in modern golf balls nowadays.

Dimples are crafted into golf balls so as to reduce the aerodynamic drag, which will be acting on the ball if it were totally smooth.

This is because smooth balls, when sailing through the air, leave a huge pocket of low-pressure air. Its this low pressure stir that creates a drag. With the application of drag, the ball slows down.

Hence, by having dimples on golf balls, the pressure differential goes down and the drag force is reduced.

These dimples create turbulence in the air surrounding the golf ball. This, in turn, forces the air to clasp the golf ball more closely. By doing so, the air trails the warp created by the ball towards the back instead of flowing past it. This results to a smaller wake and lesser drag.

Dimples also help players to put backspin on a shot making the golf ball break off on the putting green.

The idea of putting dimples on golf balls can be traced back during the gutta percha phase. Coburn Haskell introduced the one-piece rubber cored ball encased in a gutta percha sphere.

It was during this time when the players observed how their shots become more and more predictable. Their balls turned rough from play.

When William Taylor applied the dimple pattern to a Haskell ball in 1905, golf balls finally took their modern form.

Bringing us to the end of the evolution of the modern golf ball.

From then on, dimpled golf balls were officially used in every golf tournament. In 1921, the golf balls took its form with standard size and weight.

Today, there is an abundant selection of golf balls to fit different golf game and condition. There are golf balls that offer control, while some offer distance.

In whatever ways golf balls vary, only one thing is common and known. Golf balls are not just elements of the sports arena; they are more than ever paradigm of a concept in physics.

To sum it all up.

The most important lesson in golf is to just have fun. The internet is a good source for information on how to play the game.

Secondly, there are many videos available that can teach you everything from improving your swing, to putting. Check out Our Golf Shop for tips on improving your game, and for your golf equipment needs.

Most people give up on the game of golf before they really understand the dynamics of hitting that little ball. Get Creating a Perfect, Consistent Golf Swing to discover the secrets to hitting a golf ball perfectly … every time you swing!

Are You Ready for The Era Of High Tech Golf?

Disclosure: This page contains affiliate links, meaning we receive a commission if you decide to make a purchase through our links, but this is at no additional cost to you. Please read our affiliate disclosure for more info.

Get Your Copy Today

Gain An Expert’s Understanding Of Golf 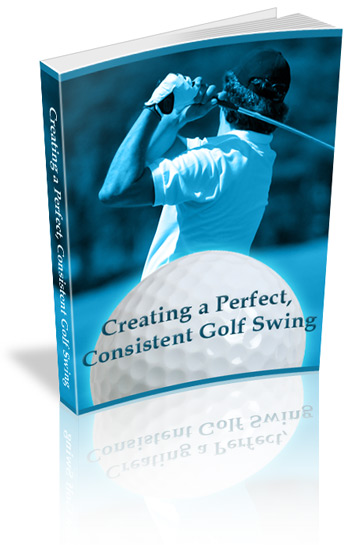 “Creating a Perfect, Consistent Swing” contains all the tips and expert advice you need to know to hit the ball farther and with more accuracy … perfect your swing … gain confidence in your game … and start playing like a pro and regularly beating your friends and opponents.... Order Yours Today

Grasp The Secrets Of A Golf Guru 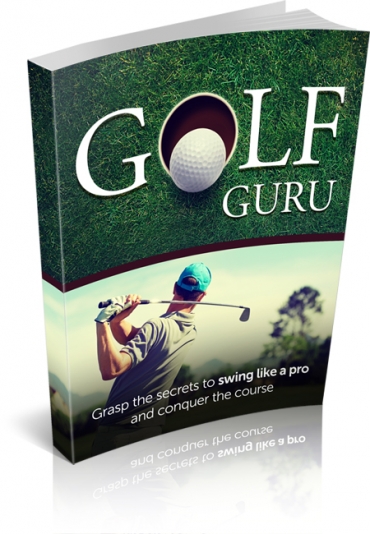 "Golf Guru:" Does it seem like you’ve tried everything in your power to figure it out, and yet, despite your best intentions you still are having the worst time learning the little tricks of this game.... Order Yours Today

The Secret To A More Consistent And Accurate Golf Swing

Fascinatingly enough a bad golfer is consistent enough with their consistent mistakes and poor play, that it... Read More